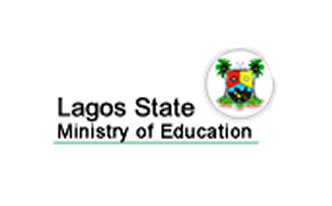 The Lagos State Ministry of Education on Thursday announced that the 2016/2017 placement test into Public Junior Secondary Schools would hold on July 23 in 255 designated centres across the state.

Mr Adesina Odeyemi, the Permanent Secretary in the ministry, announced the conduct of the examination in a statement by Mr Adesegun Ogundeji, Assistant Director, Public Affairs.

The Director, Lagos State Examinations Board, Mr Olufemi Hassan, is quoted in the statement as saying that over 140,000 pupils registered from both public and registered private schools.

“The pupils are going to be tested in both English and Mathematics only; Pupils are therefore, enjoined to study hard for the examination.

“Parents should ensure that their children and wards get to their respective designated centres at 8 a.m., an hour before the test commences,’’ the statement said.

The statement however, warned against examination malpractice and urged parents to obey regulations as no one would be allowed near the examination halls, adding that successful candidates would be placed into the 349 public junior secondary schools across the state.