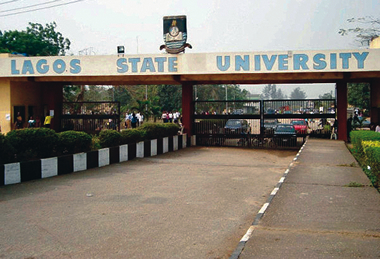 Three students of the Lagos State University, LASU have been suspended for attempted abduction of the president of the Student Union Government of the institution, Tayo Sekoni.

In a statement released by the school authorities, Oladapo Mojeed Babatunde, Adebanjo Fatai Adekoya,both in their final year and Fola Kosoko, a fresh graduate of the university attempted to kidnap Sekoni on Thursday while on his way home.

“The school’s management warned the students not to partake in any socio-academic activities of the institution until their suspension had been lifted.

“The aforementioned students/graduate have been strongly instructed not to participate in the socio-academic activities of the prestigious Lagos State University until the suspension is lifted.

“In addition, the suspended students/graduate are not to be seen within the University premises except on invitation,” the statement added.