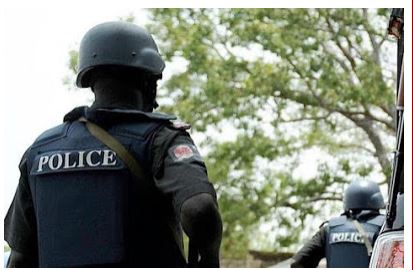 A well-known Lebanese Mathematics Teacher, Moin Amsuri, who teaches at the Nagarta College in Sokoto state was murdered by unknown gunmen at his residence in Yauri, Sokoto on Thurs. July 28.

The state police spokesperson, El-Mustapha Sani, who confirmed the incident, said the gunmen are suspected to be armed robbers as the deceased Toyota car has been missing since the incident.

“The deceased was suspected to have been killed by gunmen who are right now at large. The incident was said to have occurred on Thursday at his residence in Yauri flats, Sokoto, and it was reported to the Gwiwa Police Station on the same day. We are suspecting that the assailants were armed robbers as his Toyota car is still missing,”he said

The deceased who taught Mathematics in various secondary schools in the state for over three decades was buried in Sokoto on Friday July 29th according to Islamic rites.