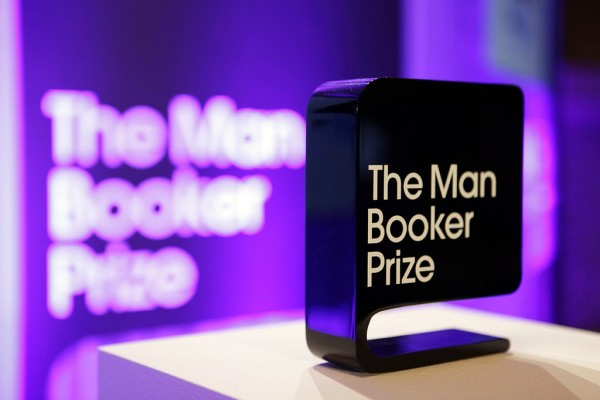 The long list for the Man Booker Prize for 2016 has been announced today. The £50,000 Man Booker Prize is the biggest literary prize in the world and this year’s panel of five judges includes Amanda Foreman (Chair); Jon Day; Abdulrazak Gurnah; David Harsent and Olivia Williams.

The Man Booker Prize for Fiction, first awarded in 1969, is open to writers of any nationality, writing originally in English and published in the UK. The panel reviewed 155 submissions published in the UK between 1 October 2015 and 30 September 2016 and 13 books made the long list.

Four debut novels made the longlist: Hystopia by David Means; The Many by Wyl Menmuir; Eileen by Ottessa Moshfegh and Work Like Any Other by Virginia Reeves.

Paul Beatty (US) – The Sellout (Oneworld)

Virginia Reeves (US) – Work Like Any Other (Scribner UK)

Elizabeth Strout (US) – My Name Is Lucy Barton (Viking)

David Szalay (Canada-UK) – All That Man Is (Jonathan Cape)

Madeleine Thien (Canada) – Do Not Say We Have Nothing (Granta Books)

‘This is a very exciting year. The range of books is broad and the quality extremely high. Each novel provoked intense discussion and, at times, passionate debate, challenging our expectations of what a novel is and can be…From the historical to the contemporary, the satirical to the polemical, the novels in this list come from both established writers and new voices. The writing is uniformly fresh, energetic and important. It is a longlist to be relished.”

The shortlist of six books will be announced on Tuesday 13 September at a press conference at the London offices of Man Group, the prize’s sponsor. The shortlisted authors each receive £2,500 and a specially bound edition of their book.

The 2016 winner will then be announced on Tuesday 25 October in London’s Guildhall at a black-tie dinner, one of the highlights of the publishing year. The ceremony will be broadcast by the BBC.

The winner of the 2016 Man Booker Prize will receive a further £50,000 and can expect international recognition. Last year’s winning novel, A Brief History of Seven Killings by Marlon James, has sold over 315,000 copies to date in the UK and Commonwealth and is available in 20 languages.