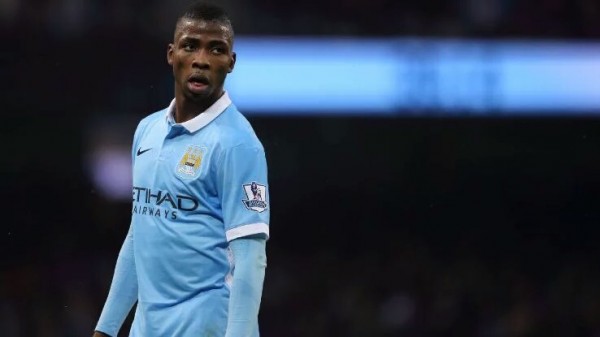 Thanks to a rule allowing clubs to make decisions on whether their players can take part in the Olympics, Nigeria is experiencing a big shock.
Manchester City have decided that 20 year old striker Kelechi Iheneacho will not be part of the olympics.
Iheneacho was named in Nigeria’s 35 man squad but will now join Manchester City on the first team preseason tour.

The Nigerian striker was promoted to the first team just last season and racked up an impressive haul of 12 goals in under 16 first team starts.

The news of Manchester City’s decision will be hard for Nigeria as he is one of the country’s most promising strikers.