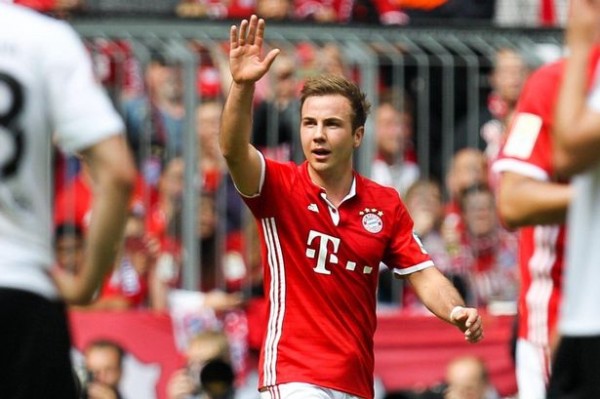 The deal, which is unpopular with many Dortmund fans will cost the club €26m. Gotze had a very forgettable three year spell at Munich, having arrived there as one of the hottest prospects in world football at the time.

However, injuries and a series of underwhelming performances meant that Gotze eventually became a fringe player despite being under the guardian of Pep Guardiola and new manager Carlo Ancelotti made it clear that the player was not in his first team plans.

Gotze will be hoping that a return to the Sigal Iduma will revitalize his career.