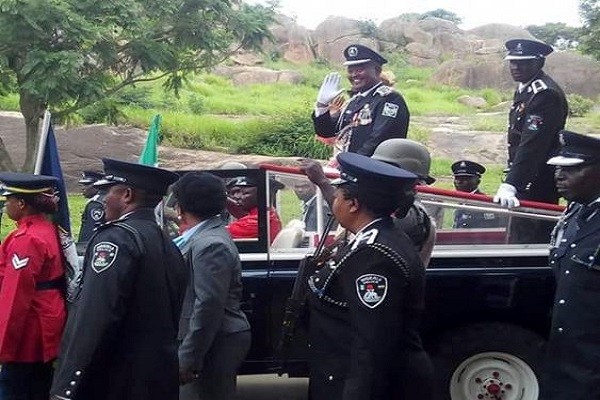 Self-styled “tamer of the Leopard of Port Harcourt”, Assistant Inspector General of Police (AIG) Joseph Mbu, has said he is retiring to cocoa farming.

Mr. Mbu, who was among 21 AIGs retired by the Police Service Commission, spoke yesterday during his pulling out ceremony at the Police Staff College in Jos, Plateau State.

The former Rivers and Federal Capital Territory (FCT) Police Commissioner, who will be remembered more for his several daring confrontations with former Governor Chibuike Rotimi Amaechi, than for his gallant exploits as a police officer, also said he is leaving the Nigeria Police Force a fulfilled man.

In his valedictory speech, Mbu urged senior officers to take the welfare of their subordinates seriously.

“Give them words of encouragement. Send an officer to visit their homes when they are sick; accompany them when they are bereaved. Consider them for casual leave and off duty”.

Addressing the media, the retired AIG said his “sins” during his stint as Rivers Police Commissioner, should not be visited on the entire Force. 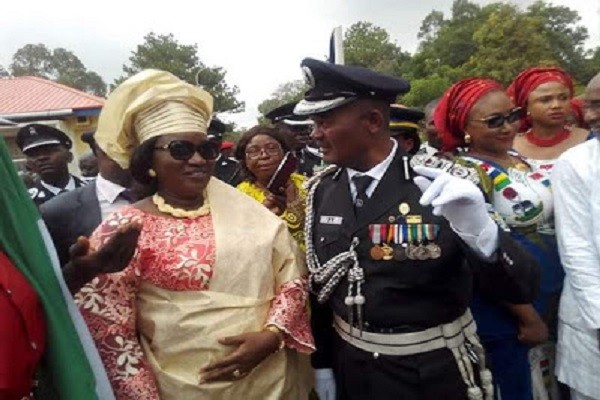 “To the Nigerian media and people, please, stop visiting the sins of an erring policeman on the entire force.

“See the police as partners in progress and encourage them to do their jobs effectively. Be interested in their working conditions and environments”.

Fielding questions from reporters after the pulling out parade, Mbu revealed that he came from a family of “very rich” cocoa farmers, therefore, he would be continuing in the family tradition now that he is retired.

“I come from the cocoa producing area in Cross River State. We are very rich. In 1980 when I was going to the university I took $3,000. Then it was two naira to a dollar.

“I have acres of cocoa farm plus the ones my father left. So, I want to go and concentrate on them.

“I now have time to secure all the cocoa farms, plant cassava, watermelon, palms and plantain. There are alot of things to do and our soil is very fertile”.

Looking back with nostalgia on his time in the Police Force, Mr. Mbu said: “I am leaving the Police with my shoulders and head high because I have served my fatherland with commitment, professionalism and honesty.

“I am proud to be a police man. I never regret joining the Nigerian Police Force and to retire as a policeman. If there is reincarnation, I make bold to say I will return to be a policeman”.