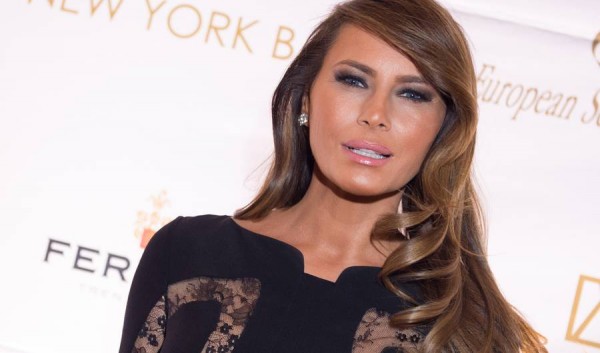 Everyone is talking about the Republican Convention and its for all of the wrong reasons!

Republican candidate, Donald Trump began his quest to woo more republican stalwarts to his side as his wife, Melania Trump delivered her speech yesterday.

Unfortunately, Melania Trump is now being accused of plagiarizing parts of her speech from none other than Michelle Obama’s 2008 Democratic convention speech!


Weirdly, Melania Trump said just before the speech, “I wrote it…with a little help as possible.”