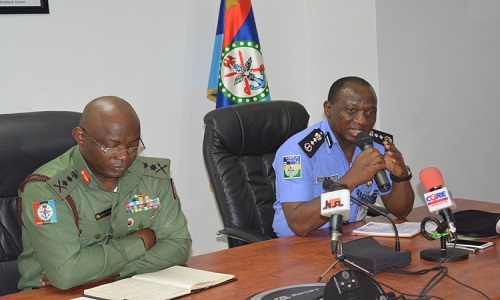 The Chief of Defence Staff (CDS), General Gabriel Olonisakin, has said the armed forces is set to launch ‘Operation Accord’ to tackle the incessant clashes between farmers and cattle herders in the country.

Olonisakin made the disclosure yesterday in Abuja when the acting Inspector General of Police (IGP) Ibrahim Idris, visited him at the Defence Headquarters (DHQ).

The Defence chief said already, a committee set up by the DHQ, has visited some flash points of recent clashes to access the situation.

He added that troops were being trained with the competence to operate in all terrain, stressing that the military and police must forge a strong partnership to ensure security in the country. 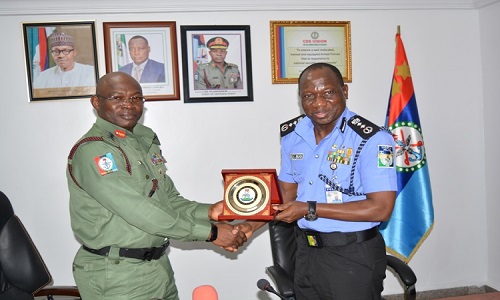 Earlier, acting IGP Idris said the military and the police must collaborate further to stay ahead of security challenges in the country.

Idris asked for assistance in the training of the Nigeria Police Marine Unit to enhance security operations in the Niger Delta region.

He disclosed that the police have taken over the responsibility of providing security in nine local government areas in the troubled North-eastern region.