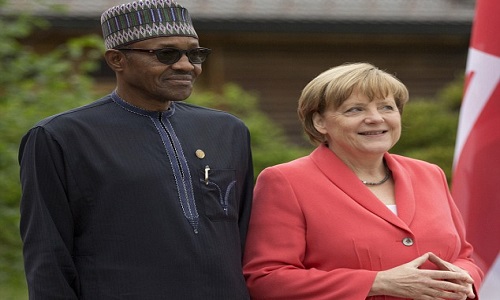 President Muhammadu Buhari has expressed deep shock and horror at the shootings which recently rocked Munich, Germany, the presidency has said.

A lone gunman, whose identity was later revealed as 18-year-old Ali Sonboly, on Friday evening went on rampage, injuring 27 people, including children and killing nine people in the Olympia shopping mall in Munich, southern Germany, before dying of a self-inflicted gunshot wound.

A statement issued on Saturday by Presidential Adviser on Media and Publicity, Femi Adesina, said: “On behalf of the Federal Republic of Nigeria, President Buhari sends his most sincere condolences to the families and friends of victims of the barbaric act.

“The President says it is quite unfortunate and inconceivable that the forces of evil do not relent on their activities, but expresses confidence that with the unanimity of purpose from all forces around the world, the workers and perpetrators of these evil acts will not prevail.

“The President also assures the people of Germany that Nigerians as a people are standing with them at this time and are ready to assist in any way to defeat the planners and executors of such crimes”.