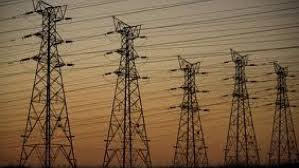 The Nigerian Electricity Regulatory Commission (NERC) says it is opening an investigation to determine the causes behind the electrocution of six residents of Tudun – Wada village, a suburb of the Federal Capital Territory, Abuja.

Confirming this to journalists after visiting the site of the incident, the Acting Director General of the Commission, Mr Anthony Akah, said that the panel of enquiry will investigate the exact numbers of casualties as well as the role or otherwise of the distribution company.

Mr Akah also gave assurances to the victims that government will take responsibility for the cost of their treatments.
Residents of Tudun – Wada says six people lost their lives and about 40 others, including children, were injured in the incident.