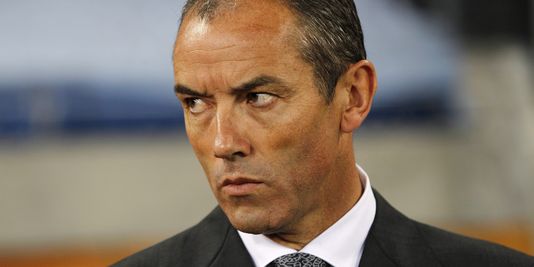 Paul Le Guen, the Frenchman and former Indomitable Lions of Cameroon coach who was on Monday named as the new Super Eagles coach according to new reports  is refusing to sign the contract that would kick-start his job.

Sources claim that Le Guen’s reason for refusing to sign now may be as a result of some terms, like qualifying Nigeria for the 2018 Russia FIFA World Cup but went on to say that the NFF is on top of the matter.

The Frenchman has coached Lyon, PSG and even the Cameroonian national team.