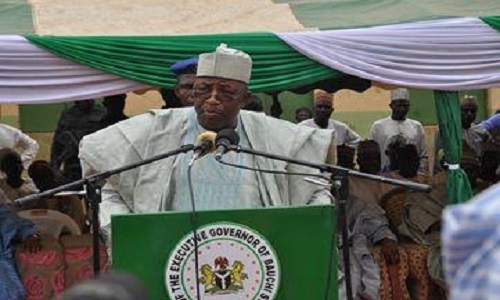 The Bauchi State Government has said it will no longer sponsor Muslims or Christians to Mecca or Israel for pilgrimage.

The government said the decision was taken in light of prevailing economic challenges confronting the state.

The decision to discontinue sponsorship of Christian and Muslim pilgrimages was contained in a statement issued Wednesday by the Secretary to the State Government, Bello Shehu Illelah.