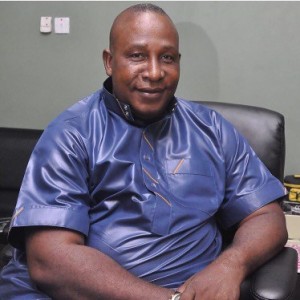 One of the daughters of veteran Actor, Adebayo Salami, also known as Oga Bello has just graduated from the University of Roehampton London, U.K. 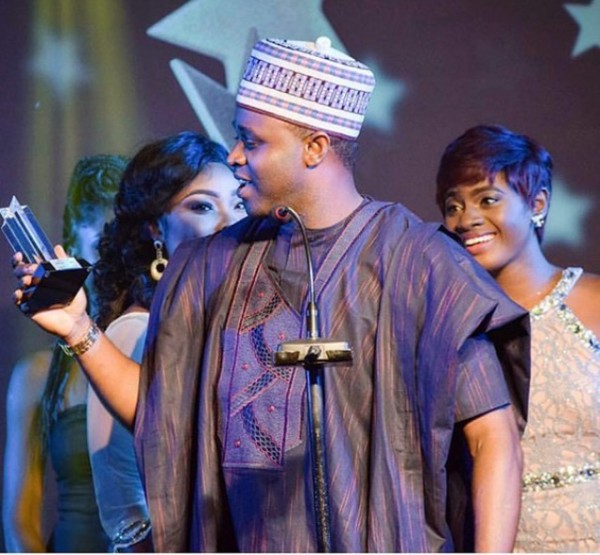 Celebrating his sister, the Special Adviser to Kwara state Governor, took to social media to congratulate his sister with a photo of both of them.

See photo and caption below: 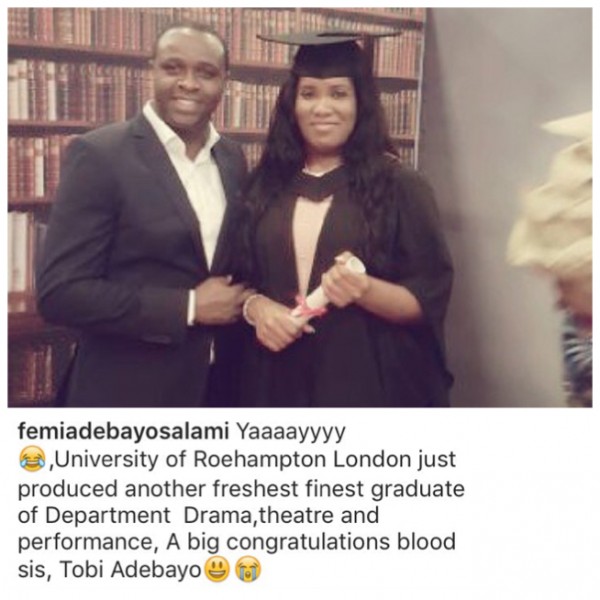 ASUP Directs Lecturers To Resume May 30