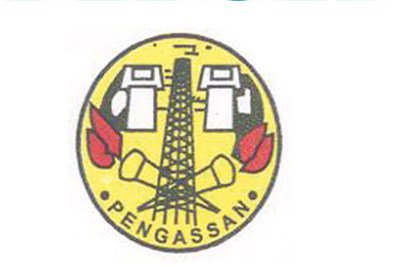 The planned by Nigerian oil workers due on midnight Tuesday have been postponed till next week Monday as negotiations are opened with the federal government.

Leaders of the oil workers union say the action is being put on hold until their leadership is able to meet with the government delegation to table their grievances.

That meeting was originally scheduled for today (Thursday, July 7) but has been moved to Monday because of the three day public holiday this week to celebrate Eid El Fitri.

The Ministers of Labour and Petroleum will represent the federal government at the meeting expected to hold at the NNPC Towers in Abuja.