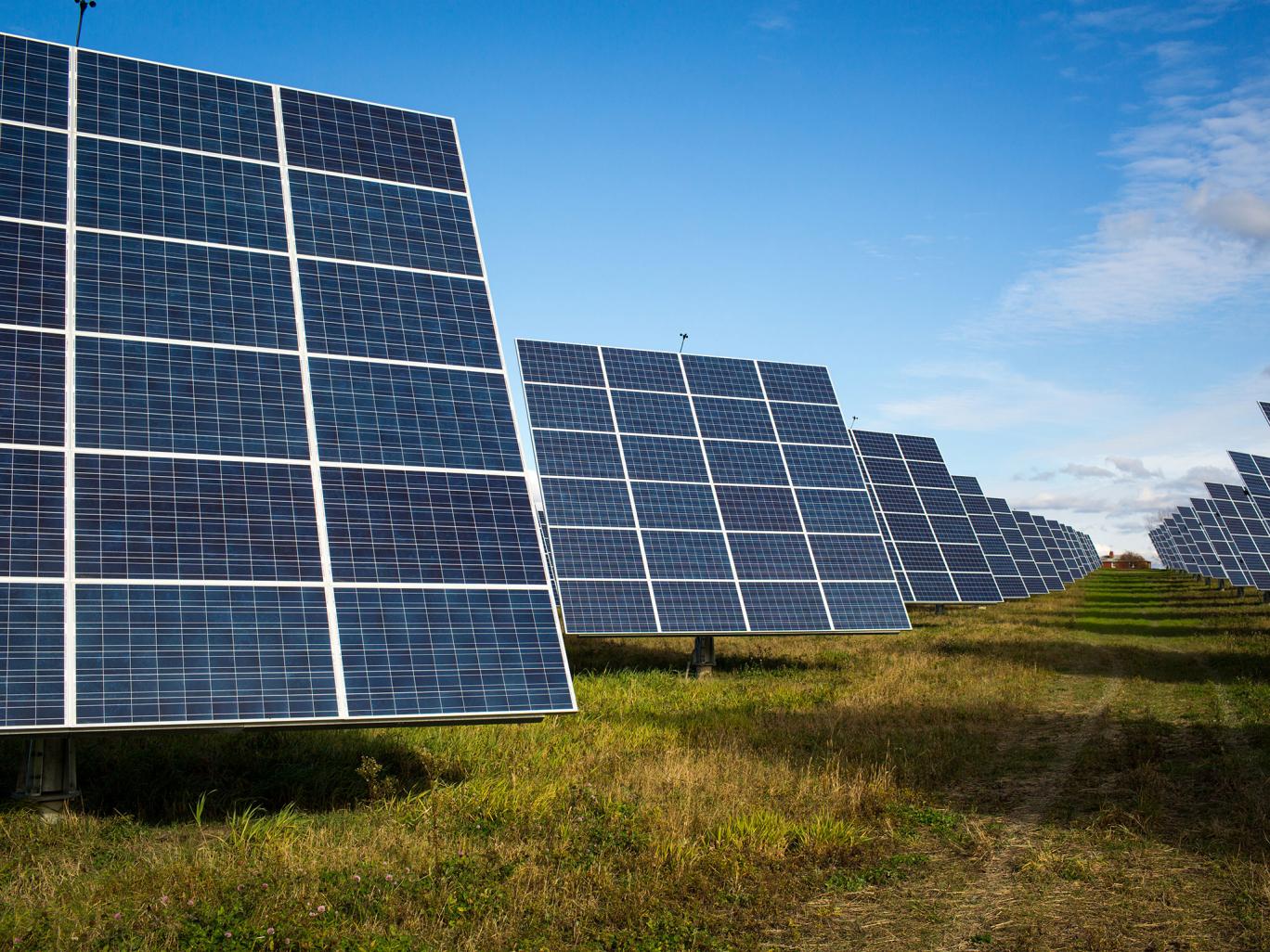 The 75 megawatts (MW) solar photovoltaic power project which will be launched in 2017 in Katsina State, will sell power at 11.5 U.S cents per kWh

The project which is expected to generate an estimated 40,000 new jobs from the additional economic activity stimulated by the power plant will be the second largest in Sub-Saharan Africa once launched.

The Chief Executive Officer of the power firm Marcus Heal said: “We are delighted that the Federal Ministry of Power is pushing ahead with its solar energy policy. This tariff has been achieved through harnessing lower construction and lower solar panel prices and the commitments of the project’s lender.”

The power plant is expected to provide power to 1.1 million Nigerians after completion.