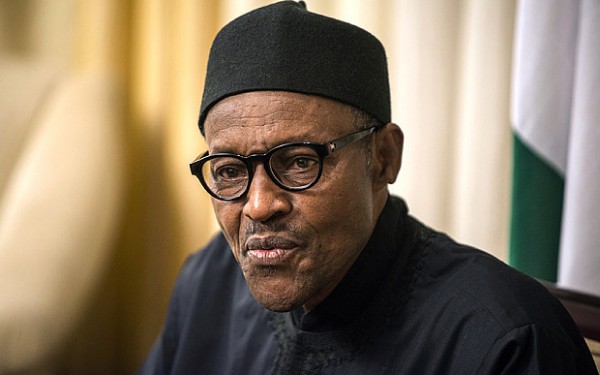 The Federal Government has canceled plans to build a $10 million film village in Kano state following stiff opposition from Muslim clerics in the state.

The film village was to be an important part of efforts to expand the Hausa movie industry informally called Kannywood. Despite the fact that the film village was supposed to create thousands of jobs, clerics kicked against it amid concerns that it would promote immorality in the conservative Northern state.

The Presidency has confirmed that the project has now been canceled.