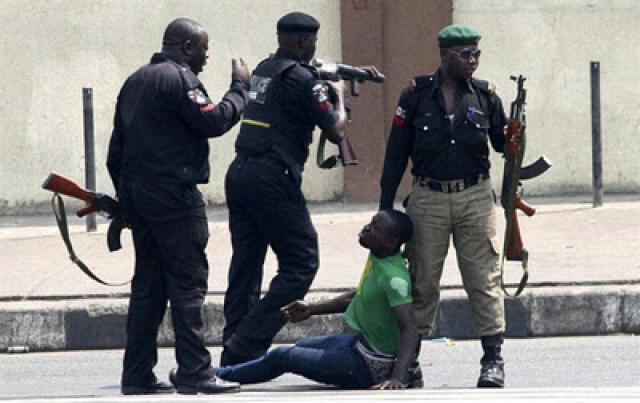 The Nigeria Police in Kaduna State have arrested 22 persons suspected of committing various offences ranging from armed robbery to kidnapping and car snatching.

The State Commissioner of Police, Sanusi Lemu, while parading the suspects at the command Headquarters, disclosed that they were arrested at various locations in the state following a major operation by his men.

The commissioner added that arms and ammunitions, four stolen vehicles among others were recovered from the criminals

He explained that among the suspects include a 5-man kidnapping gang that had been terrorizing motorists along the Abuja-Kaduna expressway and another gang that specialized in car snatching.

The commissioner however, reiterated the command’s commitment to rid the state of criminals and hoodlums as he said his men have been deployed to all high risks areas to curb the menace. He therefore, urged residents to be vigilant and report anyone suspected to be a criminal to the Police or other security agencies