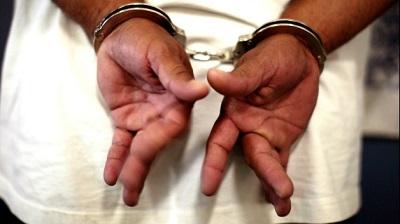 A father has been arrested by the Police in Bauchi for being in possession of a severed head allegedly belonging to his own son.

The Police spokesman in Bauchi State, Haruna Mohammed, confirmed the arrest in a statement Monday.

Mr. Mohammed, a Superintendent of Police, gave the suspects name as Maikudi Mohammed of Galambi village.

According to the statement, police detectives, acting on intelligence report trailed and arrested the suspect in Misau Town with the suspected human head wrapped in a piece of cloth.

It stated that preliminary investigation revealed that the suspect conspired with his accomplice, Damina Mohammed from Galambi village, to carry out the act.

During interrogation, SP Mohammed said the suspect confessed that they went to the grave yard in Galambi and removed the head of a male child corpse to sell to their customer, who is now at large.

He added that Maikudi confessed that the child was his son who died and was buried but he later went back to the graveyard at night with his accomplice, exhumed the corpse and severed the head.

The police spokesman said that the case is under investigation after which the suspects would be charged to court for prosecution. ‎