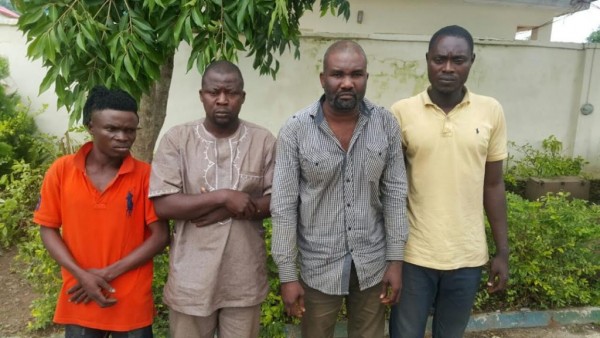 However, with the slow pace of the investigation, the Inspector-General of Police, Ag.IGP Ibrahim Idris on assumption of office ordered the Intelligence Response Team (IRT) of the IGP’s Monitoring Unit to take over the matter and ensure the arrest of the culprits in record time.
Force spokesman, Don Awunah, in a statement on Tuesday, saId the IRT swung into action, using all the technical resources of the Force available to them for the arrest of five prime suspects.

Coker Daniel, one of the suspects and a 32 year old graduate, in his confessional statement led IRT operatives to Ibukun River in Ibukun local government area of Osun state where the mutilated body of the late Olalekan Ogunranti was recovered and deposited at LAUTECH Oshogbo as other suspects were arrested in Lagos and Ondo States respectively.

All suspects confessed they kidnapped, killed and mutilated the body of the late Olalekan Ogunranti. 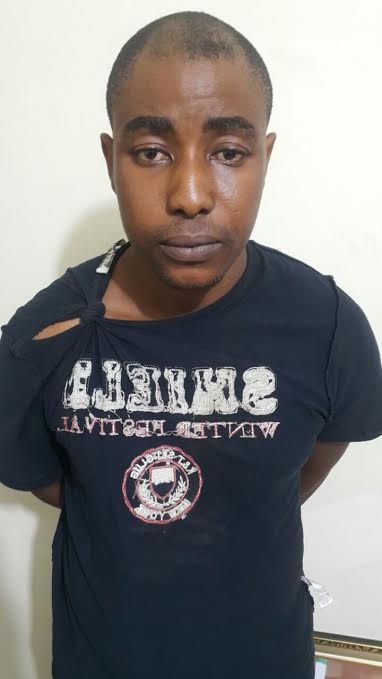