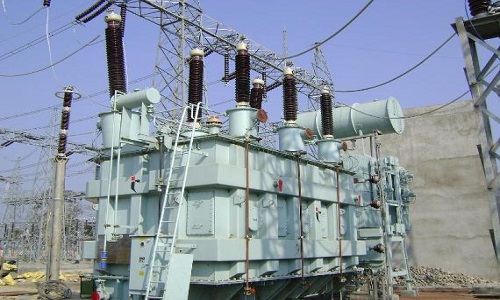 In its daily summary of the electricity market performance, the NESI noted that power supply to the 11 distribution companies (DisCos) rose from 2,762Mw on Friday to 2902Mw on Saturday.

Similarly, energy loss as a result of gas constraints reduced slightly from 3,741Mw to 3736Mw, indicating a recovery of 5Mw in the period under review.

Gas to power had been on the decrease following the renewed wave of militancy in the Niger Delta.

The NESI added that there was no water management constraints, although report line constraint was rose by one Mw to 312Mw on Saturday.

The NESI however, said activities in the power sector led to a loss of an equivalent of N1.94b in the period under review.

In its Friday performance, NESI noted that on July 8, average energy sent out was 2762 Mwh/hour (down by 84 Mwh/h). The reported gas constraint was 3741MW while the reported line constraint was 311Mw.  The water management constraint was 0Mw. The power sector lost the estimated equivalent of N1,945, 000, 000 on July 8  due to constraints.