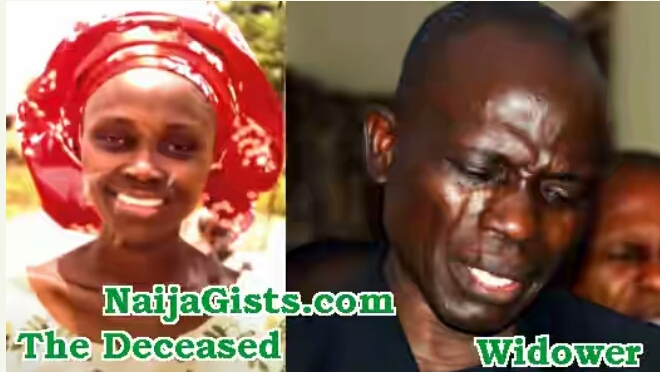 An Islamic Cleric who ordered some young men to chase away RCCG Deaconess Eunice Olawale has been arrested.

According to a police source NaijaGists correspondent spoke to today in Abuja, the self-professed peace-loving Imam reportedly ordered some boys to scare the preacher away from the front of the mosque in Kubwa early Saturday morning but the young men took the law into their own hands and stoned Mrs Olawale to death.

The Islamic cleric (name withheld by request) told Police he never ordered his boys to kill the preacher. He however admitted that he was the one who sent them to chase her away.

The spokesman Anjuguri Manzah for Abuja Police command said an investigation has started on the barbaric way in which the RCCG’s Pastor’s wife was murdered. He promised to make the outcome of the investigation public soon.

As at the time of this report, 6 suspects are currently in police detention in connection with Deaconess Eunice Olawale’s murder.