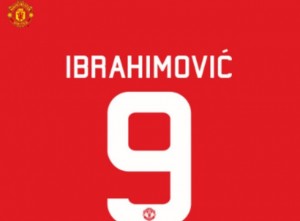 ​According to RMC Sport journalist, Mohamed Bouhafsi, Zlatan Ibrahimovic was allowed to choose his number after signing for Manchester United.

The Swedish striker wasted no time in picking the number nine, which was immediately assigned to him before the club informed last season’s No9 player, Anthony Martial. 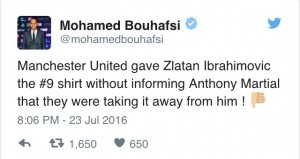 We now gather that the French forward is not appreciating the Swede’s presence so much, given the way his number was snatched by the former Paris Saint Germain forward.

See the tweets of the journalist who had inside knowledge of what transpired. 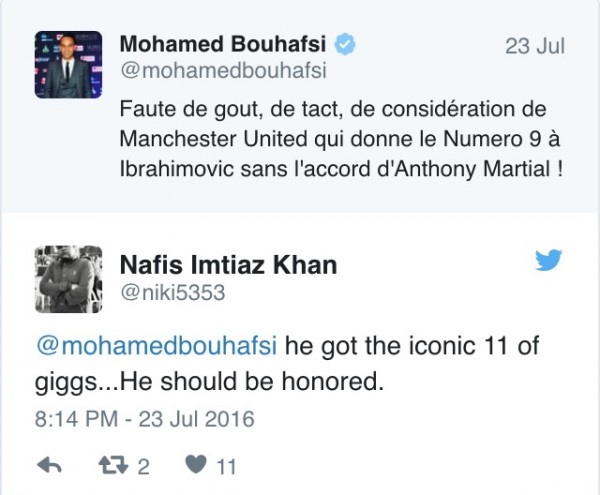 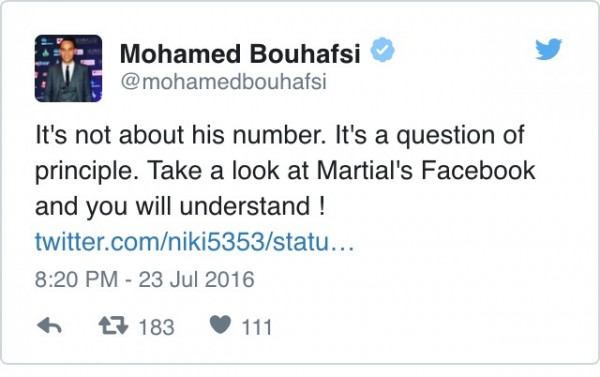 So we took a look and this is what we found posted on Saturday, July 23. 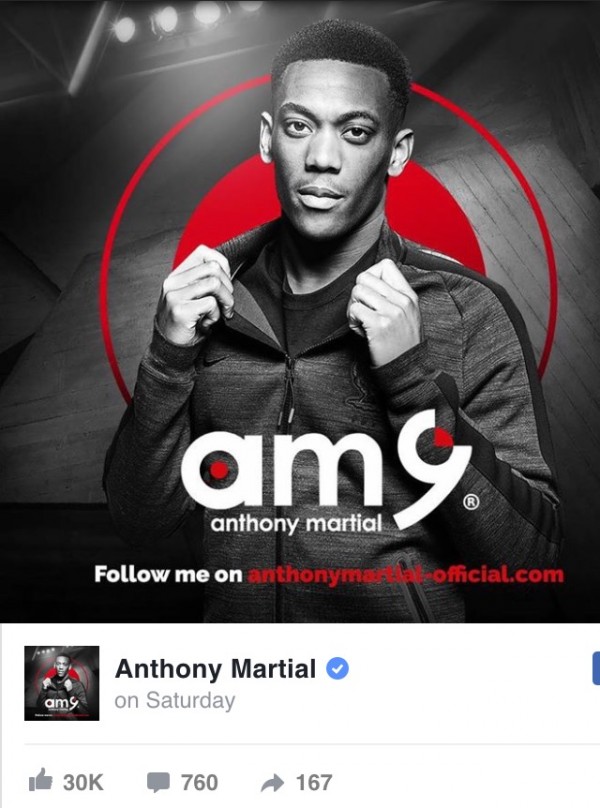