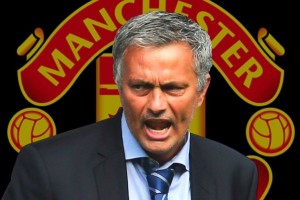 The German midfielder broke the news on his social media accounts just hours after he was told he isn’t needed at Old Trafford. He wrote;

“I have asked the head coach not to consider me for selection for the national team in the future as I would like to retire.

“I give my thanks to the fans, the team, the German FA and the coaches of the national team.

“In 120 international games I was allowed to have beautiful and successful moments beyond description for my country.” Schweinsteiger told his social media fans.

Prior to his announcement, reports had suggested the player will be a high-profile casaulty under new manager Jose Mourinho.

The Portuguese manager doesn’t see Schweinsteiger as part of his plans for the upcoming season, and he will be let go alongside a number of others, including Adnan Januzaj, Tim Fosu-Mensah and Tyler Blackett.

The player moved to Manchester United at the beginning of last season, but found game time limited under then United boss Louis van Gaal, mainly due to injury problems.