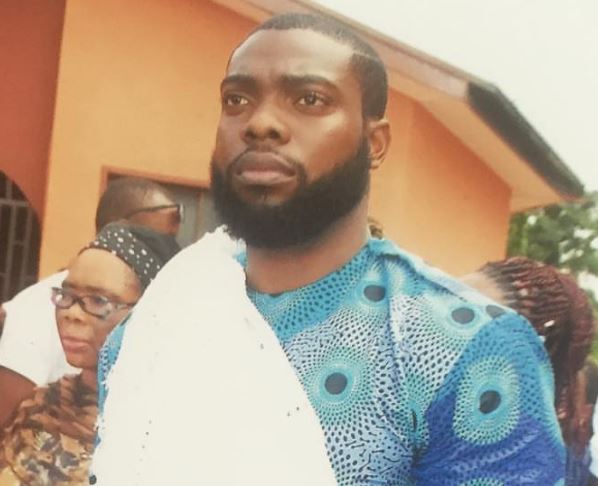 Following the burial of Stephen Keshi,his son has taken to social media to express dismay over the way Nigerian government treated his father.According to him,they were neglected despite the government promising to assist them.Below is what he wrote.

‘I sat in front of the federal government on national television a few weeks ago and they promised they would honor pops the way he deserves. They said that he has done too much for the country for them not to. They made us change dates to fit the federal government’s schedule. But they didn’t do as promised, we aren’t mad, nor sad, just disappointed, they should be ashamed of themselves. This sends a terrible message to our youths that are striving to do great things for Nigeria. The good thing is that We were raised not to ask for handouts. There will be no more postponements, today the funeral ceremonies began in Benin, the place he loved, where his career started. My sisters, brother and I held it down, with the help of a few others, and now we are putting our pops to rest. We don’t owe anyone poo and we can say they owe pops everything. No salt, it is not the people’s fault, we still love Nigeria as pops did’.

I think we should learn to appreciate/honour our legends.It will make people more patriotic