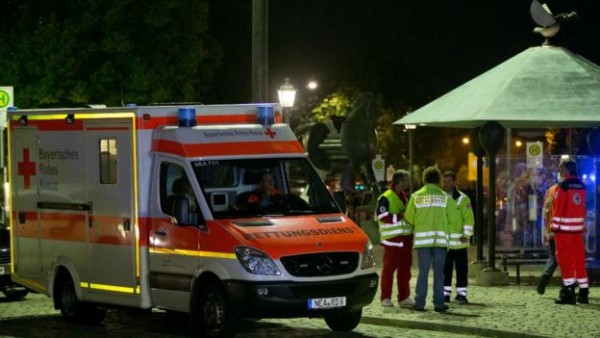 A suicide bomber blew himself up after he was refused entry into a music festival in the south German town of Ansbach. The explosive device which he was carrying in a rucksack exploded near the entrance of the venue, leaving 12 people wounded.

The suicide bomber has been identified as as 27 year old Syrian asylum seeker who had reportedly tried to commit suicide twice before.

It remains unclear if the man had any links with any terror organizations and his motives remain unknown.