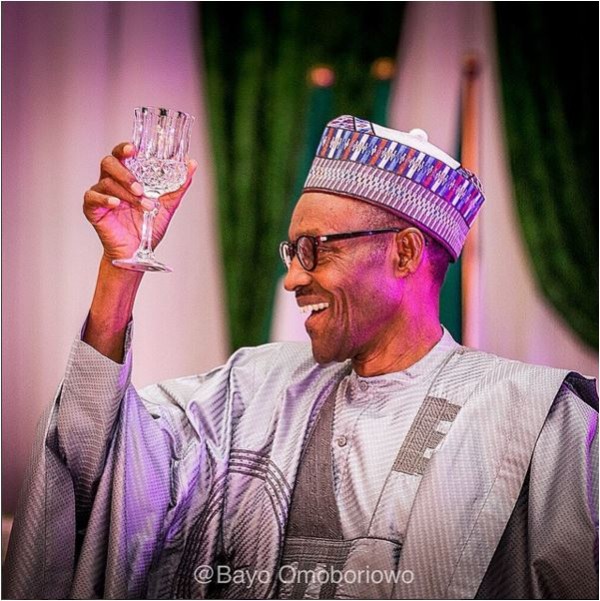 To be sure, this was no small promise as political corruption has ensured that despite its many potentials, Nigeria is still battling third world problems.

Conservative estimates show that since independence Nigeria had lost well over N12 trillion to political corruption.

Despite his promises, President Buhari has largely fought corruption on the pages of newspapers since elected. He has however heaped blame on the judiciary for being partial and corrupt.

This necessitated the setup of the Presidential action committee on anti corruption (PACAC).

It also perhaps provided the impetus for the workshop for the judicial arm in Abuja yesterday.

The Special Adviser to the president on Digital Communication, Tolu Ogunlesi disclosed today that the federal government had prepared a special “guideline for sentencing” for the judiciary.

In as much as the PACAC is an admirable idea, we must err on the side of caution.

The independence of the judiciary is crucial to any functioning democracy and it must raise more than a few eyebrows that we have in our hands an executive arm of government trying to interfere with the judiciary so brazenly.

Nowhere in the entire universe where democracy is being practiced can the Executive (read President) prescribe rules for the Judicial arm.

Separation of powers assumes that each arm is distinct in functions and personnel and checks and balances ensures that no arm must attempt to lord it over any other arm.

Prescribing rules to “guide” the judiciary is a gross violation of both principles.

The Buhari administration has managed to breed a new generation of sycophants and apologists. People who can simply never admit any wrongdoing on the path of this administration.

People who refer to oppostion and objective debaters as “wailers”.

The danger remains that we may applaud and praise this initiative to the High Heavens and in the process allow seemingly minor issues be smuggled into our laws and judicial practice.

We must ask ourselves, who decides when it’s enough?

It is also pertinent to note that we are living in a time when our alleged fight against corruption is selective.

Are we going to sit idly while the PACAC issues rules/guidelines which it claims are merely discretional/persuasive and not mandatory for the Justices?

Who decides when the Judge can exercise this discretion? We have a President who has never hidden his displeasure with the Judiciary.

If we do not mince words, the PACAC rules are illegal and should be treated as such.

If they are allowed into our legal system, the Judiciary would have unwittingly allowed itself be used as a pawn in their big game of settling scores (read fighting corruption).