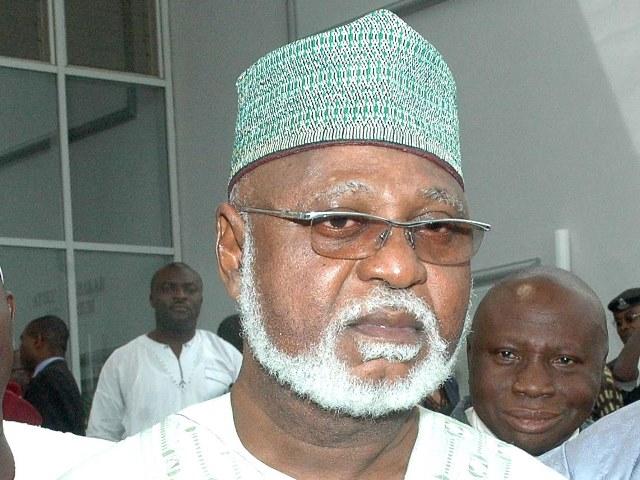 On this day in 1998; After talks with new ruler Gen. Abdulsalam Abubakar, UN Secretary-General Kofi Annan said all political prisoners will be released in Nigeria.

Also on this day in 2015; Tragedy struck, at Irawe area of Ojo, Lagos State of Nigeria, after a canoe conveying 14 schoolchildren capsized.

Six children reportedly drowned, while eight others, including the driver, were rescued. The incident occurred after a fibre canoe reportedly ran into the passenger boat at about 9 a.m.

Equally on this day in 1963; Cameroon closed its sea and airports to both Portugal and South Africa.
Likewise on this day in 1925;Patrice Emery Lumumba, premier of the Congo (1960-1961), is born in Katoko-Kombe (Kasai).
And on this day in 1839; African slaves being shipped to Cuba, revolt and seize the ship Amistad, leading to the eventual end of the African slave market.
AdvertisementABUJA DOCTOR REVEAL THE UNIQUE WAY TO PERMANENTLY CURE WEAK ERECTION, SMALL AND SHAMEFUL MANHOOD AND INFERTILITY ISSUES WITHOUT SIDE-EFFECTS WITHIN SHORT PERIOD!! DON'T BE A VICTIM!! Click Here for More Details