Wizkid seems to have addressed the rumors of him dating US singer, Justine Skye.

The rumor which has been ongoing for a while peaked during the One Africa Music Festival, held Friday, July 22, 2016 at Barclays Centre in New York. 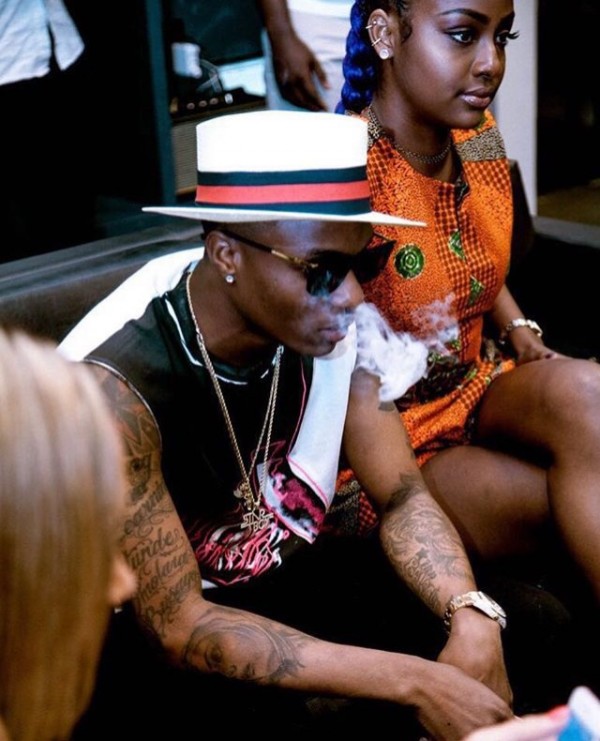 To set the facts straight, the singer shared a photo of himself and Justine Skye (above) via his instagram page with the caption: “No Questions”, as he responded to the dating rumors.

The singer also shared some back stage photos at the One Africa Music Fest. 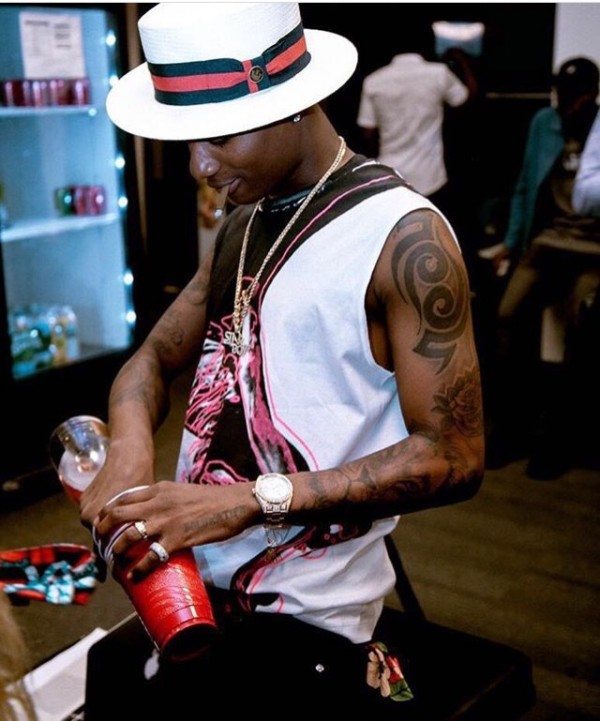 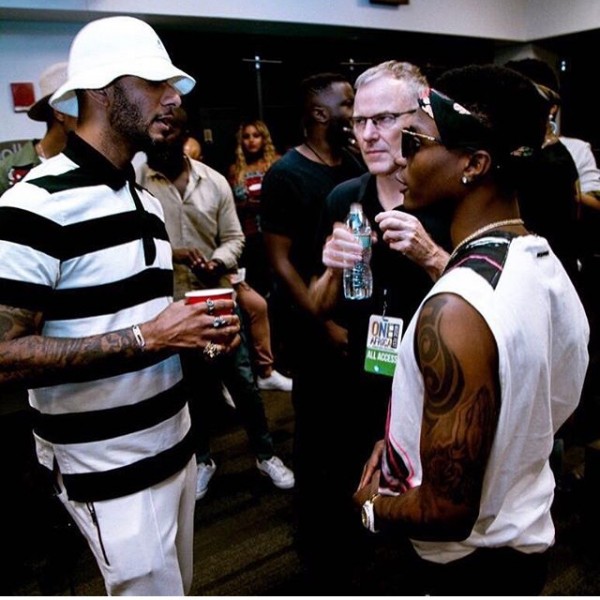 Meanwhile, Wizzy has announced a collaborative project with multiple Grammy award winner, Alicia Keys.
He said “Last night I made magic with Alicia Keys,” Wizkid emphasizing that their upcoming song is “real music” and that he feels, “#Blessed!”