A woman identified as Ogua Amaka, who reportedly runs a baby factory in Lagos state is currently on the run after she allegedly sold the unborn child of her younger sister, Nkechi, for N100, 000 in the Mile 2 area of the state.
Amaka had already collected N50, 000 installmental payment from a client for the unborn child and a balance of N50, 000 was agreed to be paid when Nkechi was delivered of the baby.

However, the bubble burst on June 24 when the police got a tip-off from a non-governmental organisation – Child Protection Network, CPN, that money had been allegedly paid to Nkechi’s sister for the unborn child.
The matter was reported at the Lagos State Ministry of Women Affairs and Poverty Alleviation, Ikeja, which took custody of Nkechi and also at the FESTAC Police Division, which sent officers to rescue Nkechi from the apartment on the same day.

Confirming the report to the Punch on Monday, the Lagos State Police Public Relations Officer, SP Dolapo Badmos, said the pregnant woman had been rescued.

“The police in Lagos State have launched a manhunt for Amaka who wanted to take advantage of her 31-year-old sibling’s mental condition to sell her baby when born.

“Investigations revealed that an amount of money had been collected for the purpose. 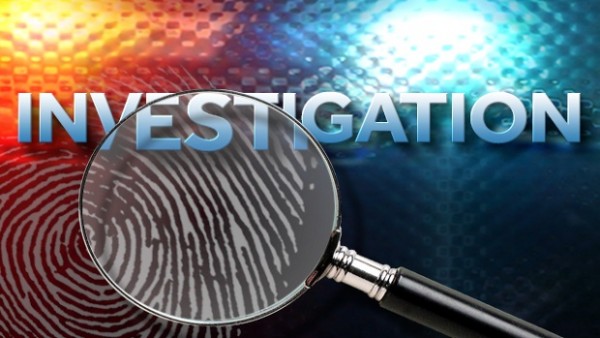 “Nkechi is carrying an eight-month-old pregnancy. So, she is receiving care and we believe her safety is a top priority. The victim already confessed that money had been collected for her unborn child.

“Operatives from the FESTAC division are still investigating the matter.

“Meanwhile, the command has rescued the pregnant woman and she is in safe custody,” the PPRO added.

Speaking on the incident, a CPN member, Toyin Oklagogo, said Nkechi was impregnated by a man brought home by her sister.

Oklagogo said, “The woman was registered at a private hospital in the Alaba area of Ojo. But she stayed in a flat around 2nd Rainbow, Mile 2. When the information got to the CPN that she had become pregnant and her unborn child had been sold, we went to the house with another executive, but Nkechi refused to follow us. We then reported the case at the police station.

“The Divisional Police Officer at the FESTAC Police Division asked his men to rescue Nkechi the Friday we reported at the station. We did not meet her sister at home when we went to her house at the Ojo Military Cantonment. She would have been arrested immediately. Nkechi had a mental challenge some years back. She said at the police station that although she had memory loss, she could remember that her sister brought a man to impregnate her in the house.

“She added that she was not in support of the sale of her baby, but her sister had collected money from a man.

“Nkechi also told us that she gave birth to a baby two years ago, but her sister had taken the child to an unknown person. So, the police are investigating child trafficking as well.”