Home News Feed Woman Falls To Her Death At Grand Canyon After Posting Photo On...
Facebook
Twitter
WhatsApp
A 35-year-old Florida woman accidentally fell to her death from a Grand Canyon National Park trail after posting a photo on Instagram from the edge of a cliff. 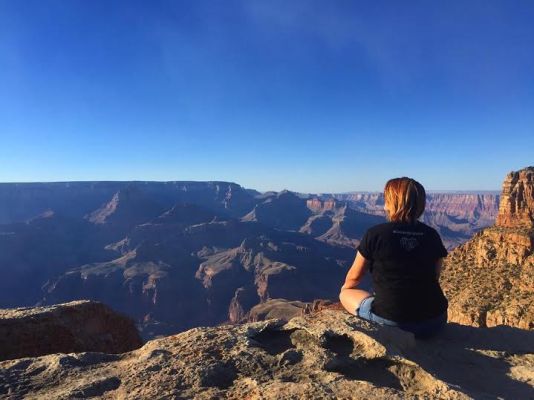 Colleen Burn fell from Ooh Aah Point last Friday. Park rangers found her about 400 feet from where she had been standing on the trail. They announced her death on Monday, July 11. Shortly before she was found dead, Burns posted an Instagram photo and captioned it: “That view thou” 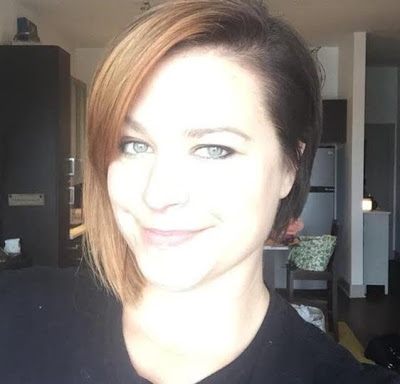 Park officials told the Associated Press that Burns had been hiking and taking photographs of the sunrise on the trail. She worked as the regional marketing director for Yelp in Orlando. The National Park Service and the Coconini County Medical Examiner are investigating her death. 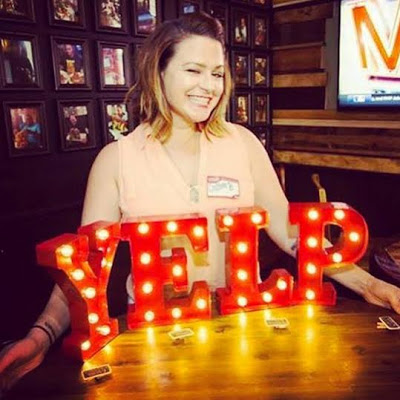