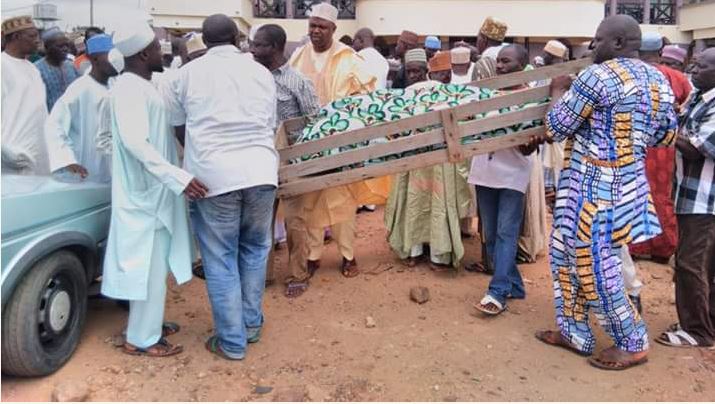 A government worker died yesterday (Tuesday, July 19th) in Kogi State after falling and injuring himself during a protest by state workers over their owed salaries (for a period of six months). The deceased identified as Alhaji Sali Ndarusa, worked with the Ministry of Education, at the state capital Lokoja .

According to Rariya, he died at his home as a result of lack of money to buy food and medicine. He has been laid to rest according to the Islamic rites.