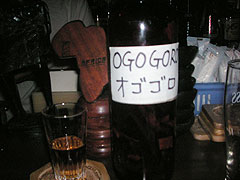 Four people have been sent to their early graves on Tuesday after consuming local liquor popularly called “ogogoro” in Abeokuta, the Ogun State capital.

The vendor of the liquor, Mr. Salako Taloju, a gate-man has been arrested by the Ogun State Police Command.

Mr Taloju who was heavily drunk to stupor when he was arrested was said to have pleaded not guilty of any crimes as he said he took part out of the drink but he is still alive.

“We have been drinking together for a long time. I do not know why they have to accuse me now of killing them, I have even taken out of the liquor and nothing happened.”

“I don’t want my boss to get angry with me. He had warned me on several occasions not to drink again but I refused,” Taloju who is presently sobering up in Police net said.

Meanwhile, the Police said investigations have commenced to know the cause of the death of the four victims as they added that all those who have a hand in their deaths will be brought to book. 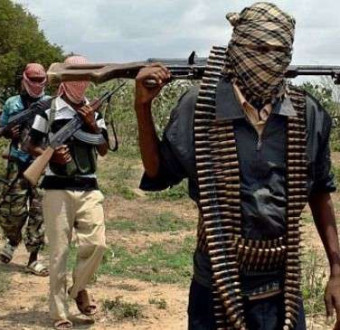