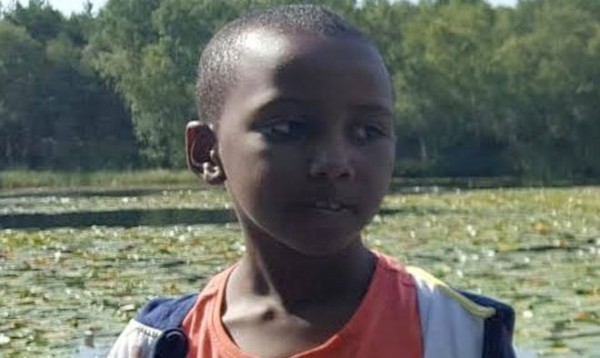 Authorities have confirmed the death of an eight-year-old boy in Sweden after a grenade was hurled into an apartment where he was with his mother and siblings.

The incident occurred in a flat in the city of Gothenburg as the circumstances and motive behind the attack remain unknown. Eight-year-old Yuusuf Warsanne was the only casualty although he was in the house with other family members when the grenade exploded.

Yusuuf, who is originally from Birmingham was in Sweden visiting some family members. He died while he was being rushed to the hospital.