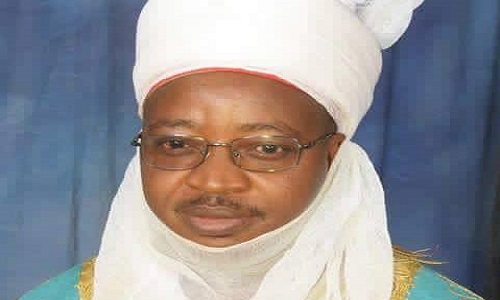 The abductors of an All Progressives Congress, APC, chieftain in Kaduna State, Dr. Abdulmalik Mohammed Durunguwa, have demanded a ransom of N20million to secure his release.

Dr. Durunguwa was seized by unknown gunmen on Friday around 10 am at his Malali GRA residence in Kaduna.

He was the coordinator of the Nasir El-rufai Governorship Campaign in Kachia Local Government Area of the state in the last general elections.

A family source, who pleaded not to be named, told Daily Trust that “The kidnappers are demanding N20 million as ransom for his release but the family are negotiating with them to reduce the ransom”.

Confirming the ransom demand, the spokesperson of the Kaduna Police Command, ASP Aliyu Usman, said the police is on top of the situation to secure Durunguwa’s release.