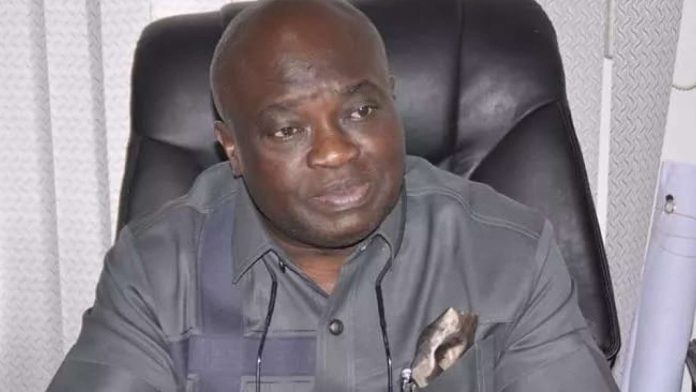 Abia State government has finally passed into law bill to criminalize street trading saying it would begin enforcement of the ban on Monday, August 8, thereby advising traders to relocate to approved sites.

He stated that the three-month grace period given to the phone dealers to relocate to the Aba Mega Mall has elapsed and would not be extended as enforcement of the order would begin next Monday.
and warned that defaulters would be prosecuted.

Mr. Nwaigwe said that the state government had mapped out sites for all service providers in the city to have a central market as obtainable in other parts of the world, warning defaulters of serious consequences.

The commissioner said conducive environment with regular power supply and security at the Aba Mega Mall had been provided for trading and ensured that traders would pay a monthly rent of N5,000 and N120,000, annually, for bigger shops.

“Abia State government is not going back on its resolve to end street trading in the state. On this, we are appealing to the phone and accessories dealers at St.Michaels road to relocate to the Aba Mega Mall where a conducive business environment has been provided for them at affordable prices.

My Committee will ensure that all dealers on phones and accessories relocate to Aba Mega Mall to ensure a centralized market in Aba,” he said.