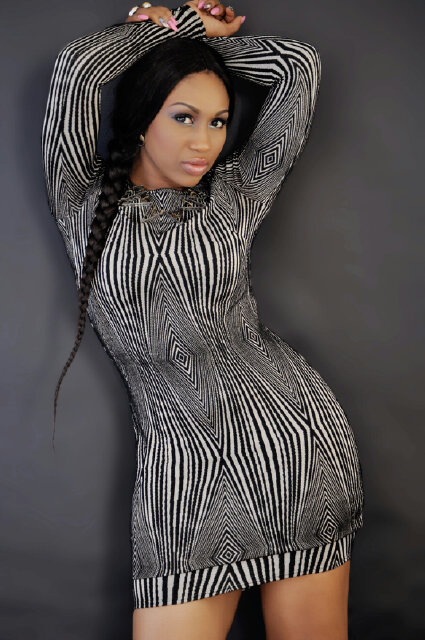 The story is about two young sisters from an affluent family who, out of youthful exuberance, decided to know what the other side of life looks like, but they ended up endangering their lives in the hands of a make-for-all young man, Chukwudi, as played by Alexx Ekubo. 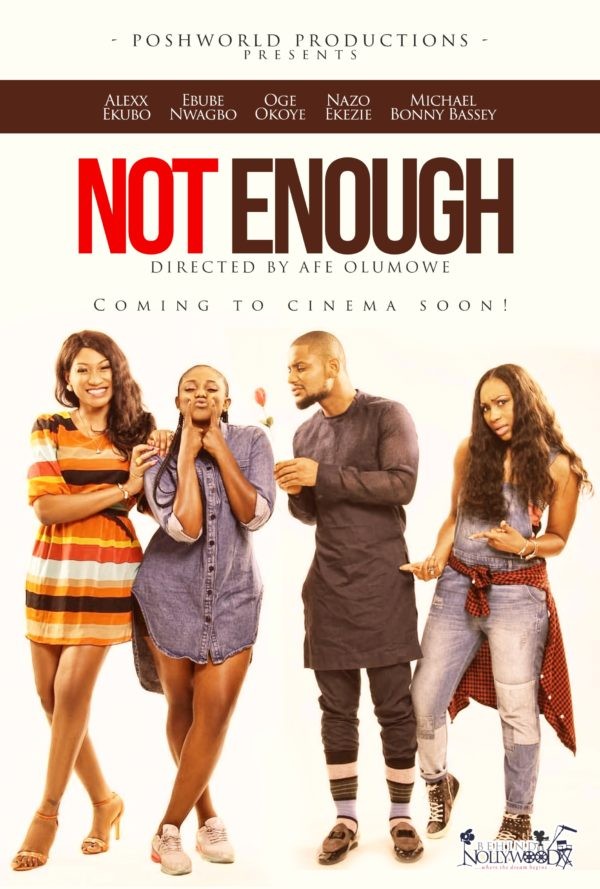 The movie was directed by Afe Olumowe.