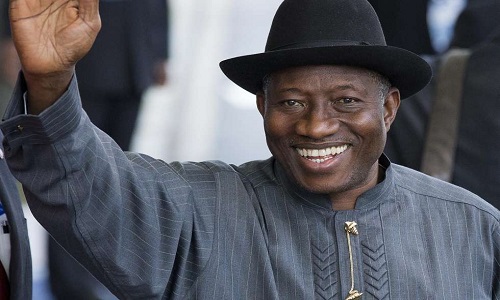 Sheriff told journalists at a news conference in Abuja that the PDP lost the two states because the ex-president refused to heed his advice.

”Yobe and Borno are one and they will remain forever. I am following the trend of events in Yobe very well and I believe that PDP should never have lost Yobe at all” he said.

”If the then president, Jonathan, had listened properly and we did what we had intended to do, by now we would have had the two states – Borno and Yobe” he submitted.

Ali Modu Sheriff and Ahmed Makarfi have been locked in a bitter battle for the control of the PDP for the past three months. Despite a court order declaring Ahmed Makarfi’s caretaker committee illegal, there has been no change in the status quo. The party is now deeply divided with one-half of the party holding a convention in Rivers state while the other faction insists the convention is illegal.