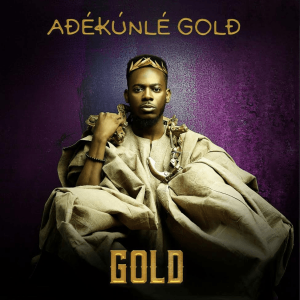 This will be the first time, the ‘Orente’ singer will perform songs off his highly rated debut album, ‘Gold’ to a packed audience.

The 16-track album featured only one artist, Simi, who also mixed and mastered most of the songs on the album.

Hosted by Cool FM’s Do2dtun, the listening party is expected to attract industry greats including members of his record label lead by Olamide.