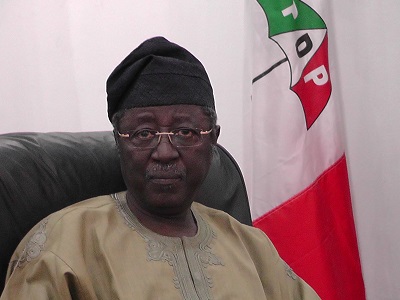 The Economic and Financial Crimes Commission (EFCC) is probing former Governor of Plateau State, Jonah Jang, following his inability to account for billions of naira belonging to the state.

The investigation is sequel to a petition written by the Plateau State Government to the EFCC.

In the said petition, the Government said it discovered financial discrepancies after studying the handover notes left by Jang, who is now the senator representing Plateau North.

“The administration of former Governor Jonah Jang got N6.1 billion from the State Universal Basic Education Board (SUBEB), Micro, Small & Medium Enterprises (MSMEs) and the Ministry for Local Government and Chieftaincy Affairs.

“Jang collected N982, 526451.02 from the Plateau State government using a front company, Darmatist Consult, for a purported, non-existent recovery of N7.56 billion from Nasarawa State. The money was paid to Darmatist as a consultancy fee.

“Under Jang, millions of naira was debited monthly from the accounts of the 17 local governments in Plateau State. Jang claimed the debited funds will be used to construct a five kilometre road in each of the 17 councils. But most of the roads were never constructed. Just a few councils in Jang’s Plateau North benefited from this scheme but the funds disappeared from the state accounts before the emergence of the Simon Lalong administration”.

The source added that questions are also being raised on how SURE-P funds were disbursed by the Jang administration, stressing that in his handover notes, the former governor did not provide the information on how much was released, how much was received and what the funds were used for.

“Also being investigated by the crimes commission is the suspicious double award of the computerisation of the Ministry of Finance to a Nix Technologies for N97,925,000 by the ministry. Nix Technologies is believed to be a front company, and the contract was awarded twice, and the money paid twice to them for same contract”. 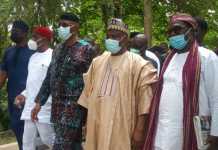 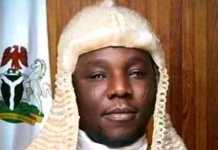