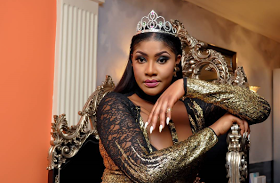 Ahead of the celebration, the Cotonou born and raised movie star released some new photos of herself today, August 16, 2016. 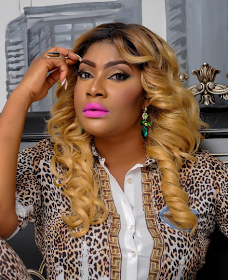 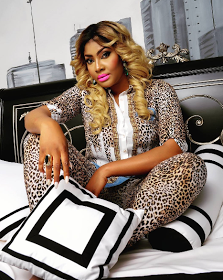 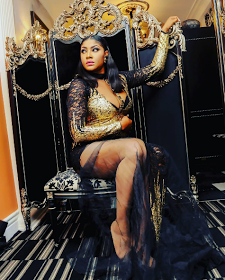 Recall, Angela Okorie made her debut in Nollywood after a lucrative modelling job with Delta Soap.
Her big break however, came when she starred in the movie “Holy Serpent”.