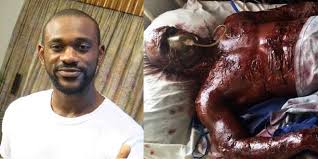 Sequel to about 72 hours of trending rumors about an alleged STUNT GONE WRONG on the set of a Nigerian (NOLLYWOOD) Film titled “BEHIND THE WHEELS”, the world was shocked to discover during a recent press conference that the entire frenzy was the result of a perfectly planned, and well-executed P&A spin conceived by the director of the movie; Stanlee Ohikhuare and his production team headed by the Producers – Kelechi Udegbe and Ugochukwu Azikiwe. 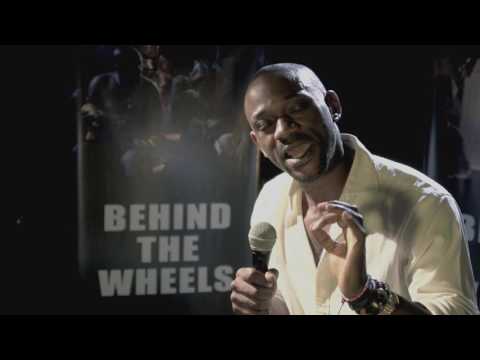 The team put out the publicity material and simply observed as bloggers, journalists and individuals alike made it trend because of its controversial nature.

The P&A however, transcended the immediate spheres of the film and dramatically drew attention to the Nigerian Movie Industry at large.

It is believed that the SPIN would cause a remarkable change in the attitude and perception of fellow Nigerians and the world at large, towards NOLLYWOOD’S potentials.

This Publicity Spin was don to create Film Awareness and Industry patronage via media engagement; utilizing the ever evolving social media platform to gain reach and peculiar attention to an entire industry.

The press statement also addresses several peculiar current issues in NOLLYWOOD and the nation at large.

Government intervention is needed to ensure that there’s adequate funding to curb ugly occurences like the one insinuated in the circulated video.

It is the story of HOW A NOLLYWOOD MOVIE FOOLED THE WORLD.