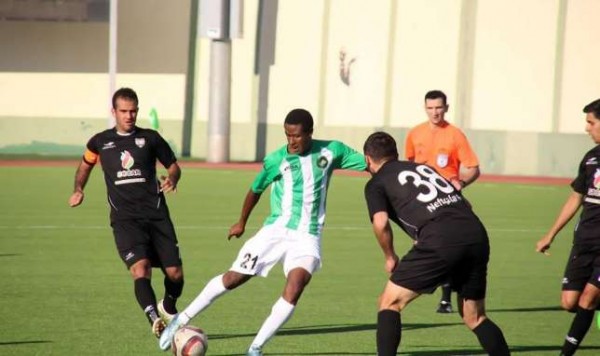 Umanyika joined the Azerbaijani top flight in 2015 where he made 20 appearances for the team during the 2015/16 season.
However, the midfielder slumped during his first training session after returning from spending holidays in Nigeria.
His death has been confirmed from the club’s website as well as their social media pag