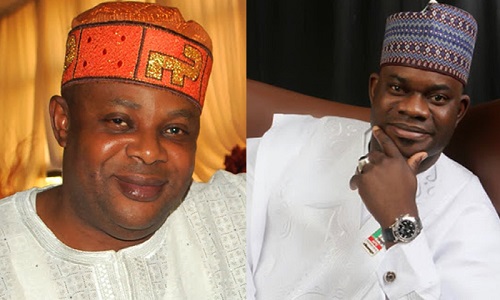 The Appeal Court sitting in Abuja on Thursday dismissed the suit filed by Mr. James Faleke challenging the election that brought Gov Yahaya Bello of Kogi State into power, thereby upholding the election.

A five-member panel led by Justice Jumai Hannatu Sankey held that Faleke’s case was not substantial enough to disqualify the governor.

Counsel to the appellant, Akin Olujimi, had prayed the court to invalidate the election of Bello on the ground that he did not undergo all the electioneering processes required by law before he emerged as his party’s candidate in the re-run election.

While stating his own case, Joseph Daodu, Counsel to Gov Bello, explained that nominating a candidate for election was the sole responsibility of a political party, arguing that his client undergo his political party’s process required by law to emerge the candidate.