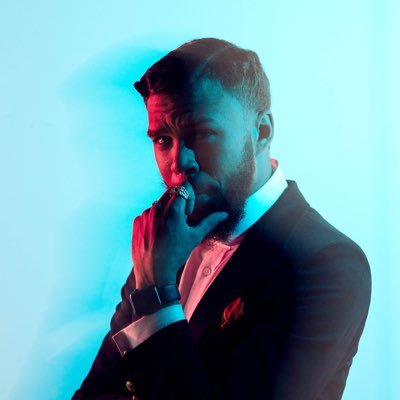 In addition, Jidenna will also tour Africa for a series of exclusive performances, album release parties and the filming of a BBC documentary, which will chronicle his homecoming journey to Nigeria.

Information reaching us says, the Classic Man will kick off his trip to Africa in late August. 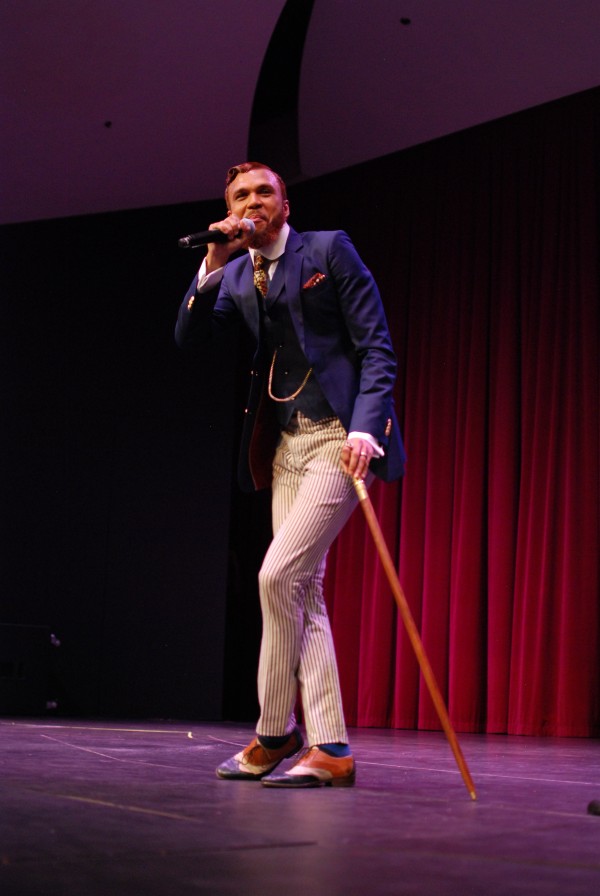 Starting with Nigeria, the singer will host an exclusive album launch event in conjunction with TRACE TV, featuring a live performance at Hard Rock Café in Lagos; interviews with Nigeria’s leading radio stations and lifestyle publications; and Jidenna will begin filming an exclusive documentary, produced by BBC International and True Africa, about his journey back to his childhood home in Enugu. 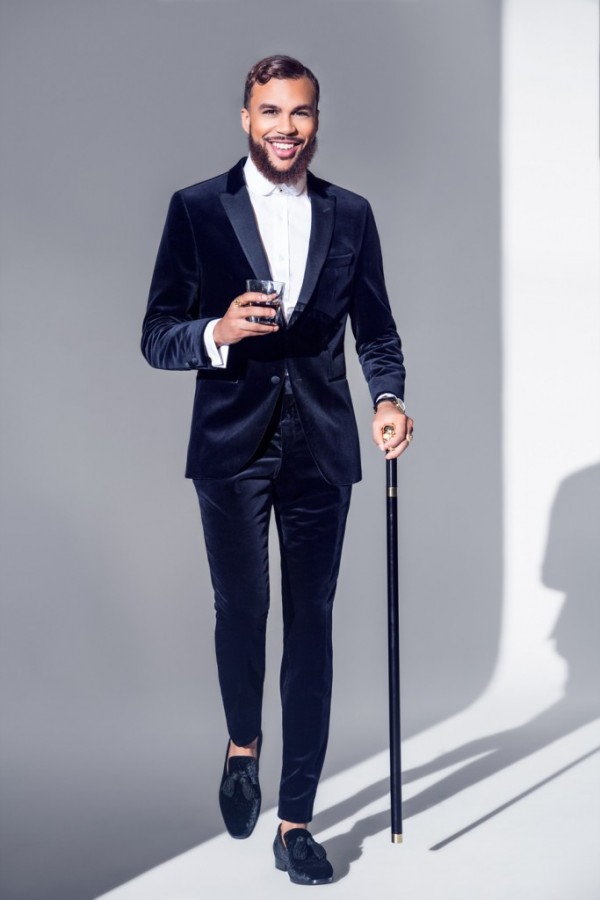 Then, Jidenna will travel to Johannesburg, South Africa for a promotional tour which will include interviews with leading radio stations and lifestyle publications; as well as an album launch party and a special showcase in conjunction with TRACE TV.