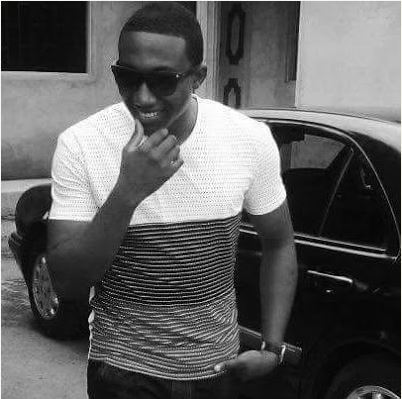 A graduate of State University (BSU), from the Computer Science department, simply identified as Kelvin Oche Ogebe, has been stoned to death by two men in Makurdi.

The deceased who passed out from the Computer Science Department of the school, was reportedly engaged in a fight with the guys who allegedly hit him with a stone and beat him to death, IDOMA VOICE reports.