The Catholic Bishops Conference of Ibadan Ecclesiastical province has condemned the alleged subtle plan by the Minister of Health, Prof Isaac Adewole, in collaboration with foreign organizations to increase the culture of contraception among Nigerian women, describing this as an anti-life policy. 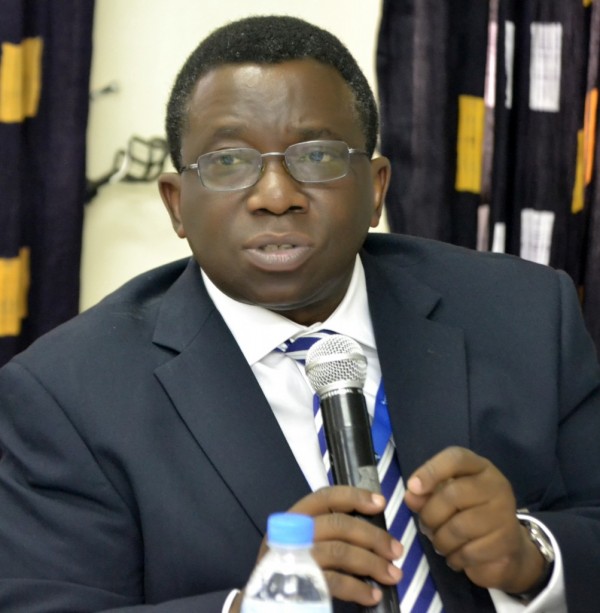 The Bishops also warned the political parties participating in Edo and Ondo governorship polls to desist from violence and align with the guidelines stipulated by the Independent National Electoral Commission (INEC), to avert anarchy in the system.

They praised President Muhammadu Buhari for exposing corrupt Nigerians in his anti-graft war, advising that the President must institutionalize the fight for it to outlast his administration and become deeply entrenched in the system.
A communique issued at the end of the 3-day second plenary meeting of the province held in Akure, Ondo State on Wednesday “condemned the recent move by the Minister of Health, Prof Adewole in collaboration  with the foreign agencies to commit the federal government to increasing the culture of contraception and subsequently, abortion among our people”.

The communiqué signed by its President and Archbishop of Ibadan, Gabriel Abegunrin and Secretary, who also doubles as the Catholic Bishop of Ekiti State, Bishop Felix Ajakaye added: “The policy is being done all in the name of providing better maternal health and empowering our people.

“We see such moves as deceptive to our people and harmful to moral values and we ask Nigerians to reject them. Our youth and women need better power supply, potable water , good roads, better health and educational institutions more than these contraceptives.

“Our country must reject this relentless offer of anti-life incentives under the guise of foreign aid in order not to destroy our beautiful culture”.
The clerics urged INEC to be fair and allow the people to elect candidates of their choices without hindrances in Edo and Ondo governorship polls.

“As the elections in Ondo and Edo States draw near, we urge all who will contest the elections to commit themselves to non-violence and fairplay.

“Our country by now has some years of democratic experience and so must be seen to be gaining positively from the experience. We urge the electoral umpires to be truly independent and fair.

“Since democracy is fundamentally about the people, we call on all our people to stand up for what is good and beneficial to the common good. Let everyone votes according to his conscience and shun corrupt practices for the sake of our dear country”, they added.‎

While lauding the Buhari’s anti-graft war, the Bishops appealed to the state and local governments to join the fray and to increase the tentacle of the fight to the grassroots .

The Bishops canvassed for the return of Catholic schools under the care of governments in the province, so that they can effectively manage them and ensure moral rehabilitation of teachers, pupils and other stakeholders in the education sector.