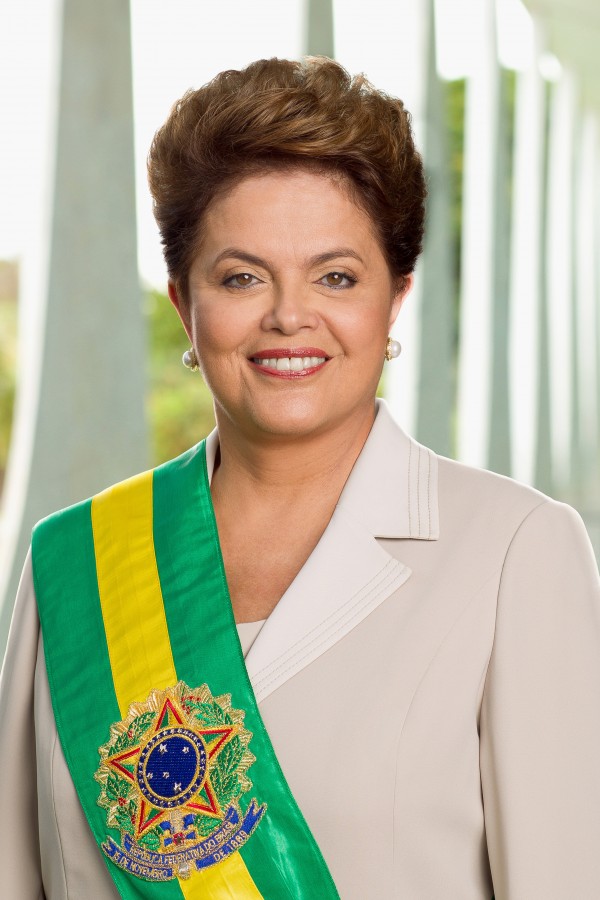 These are hard times for Brazilian President, Dilma Rousseff as the bid to impeach her, which has raged since December 2015 seems to be closer to fruition than ever.

Rousseff’s unpopularity stems from a couple of factors among which include the worst economic recession in thirty years and a massive corruption scandal at the state-run petroleum company, Petrobas.

Many of Rousseff’s allies have been implicated in the scandal and the decision to appoint her predecessor and godfather as Chief of staff further alienated her.

However, the impeachment charges against her stem from illegal accounting practices surrounding the budget as well charges of cooking the books to hide Brazil’s economic recession.

The Brazilian Senate today overwhelmingly in favor of her impeachment, with 59 Senators voting in favour and 21 senators voting against.

Rousseff has decried the impeachment attempts against her, describing it as a coup. Nevertheless, her trial will begin on August 25 and if found guilty, she will finally be impeached.