The legendary Brazilian footballer, Pele, will not be coming to Lagos this month as earlier planned. 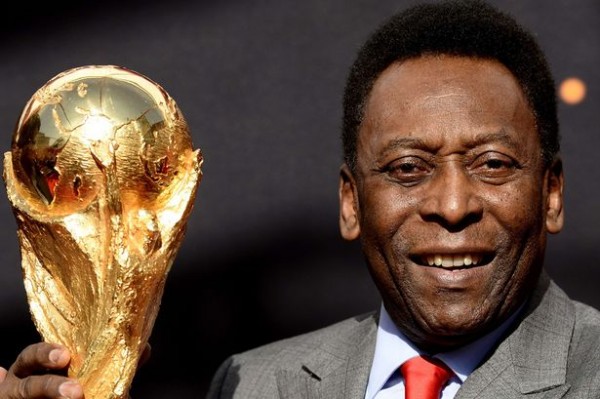 According to the organizers, this is due mainly to poor health which also made him miss the Olympic Games opening ceremony.

The Winihin Jemide Series and the Youth Experience Days Africa had planned to bring Pele to Nigeria for the Legend Edition on August 11-12.

However, a statement from the organizers said that another date will be announced once the legend has fully recovered from the undisclosed ailment.

“The Winihin Jemide Series & Youth Experience Days Africa have both chosen to postpone the 2016 WJS/YEDA LEGEND EDITION with Pelé due to reports of his ill health on Friday 5th, 2016,” read a statement.

“We are sorry that we have to disappoint the many Pelé fans and Legend Edition supporters at this time, who were looking forward to this event. As we pray for his speedy and full recovery, we believe that it would be inconsiderate for us to put his health at risk.

“Our ticketing platforms will be offering a full refund on all tickets purchased and new dates for the event will be announced over the course of the next few weeks. We hope the new dates are suitable for everyone.

“The decision to postpone the event did not come easily and we want to express gratitude to sponsors and stakeholders.”