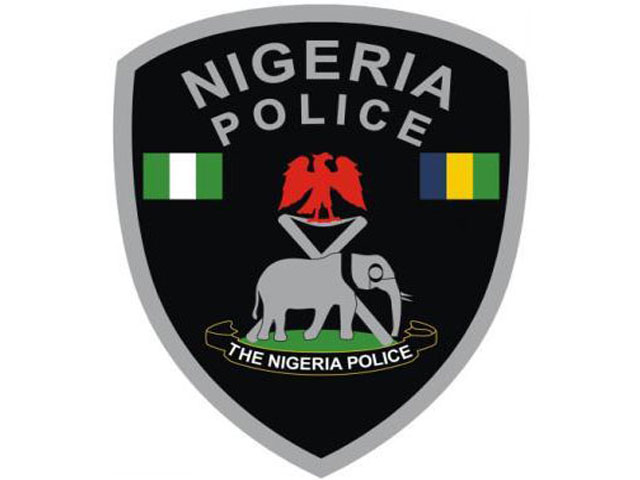 The Oyo State Police Command says it has arrested four suspected assassins in connection with the gruesome murder of a member of the state House of Assembly, Gideon Aremu, on July 1, 2016.

The lawmaker at the of his death was the Chairman, House Committee on Information, Public Relations and Security. He represented
Oorelope constituency and was a member of Labour Party

It would be recalled that Three gunmen on a motorcycle shot Mr. Gideon several times in front of his house in Alakia area of the state when he was about opening his gate.

Meanwhile, Governor Abiola Ajimobi had offered a N5m reward for anybody with information on that may lead to the arrest of the killers.

“I wish to inform you that four suspects have been arrested in connection with the crime,” the state Commissioner of Police, Leye Oyebade said in a statement on Sunday, he added that the arrest was made possible by an Intelligence Response Team set up by the Inspector General of Police, Ibrahim Idris and detectives from the state command.